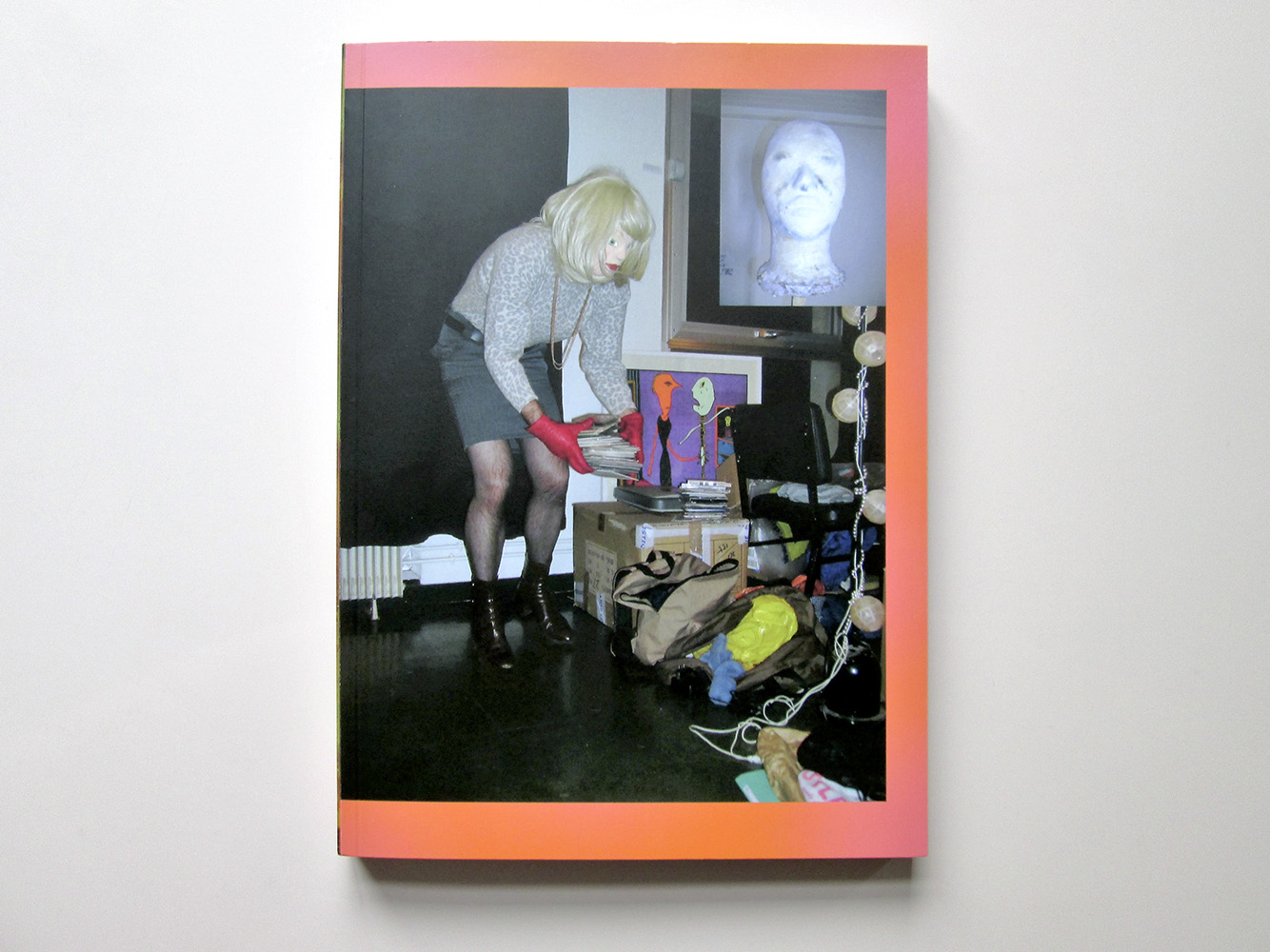 Started as a xerox zine, a saturated compilation of drawings done by amateurs, musicians or comics authors, Nazi Knife explored, in its more recent issues, some more singular editorial approaches: the publication seen as a library, as a collection of motley elements, where raw materials, symbolic references or cultural products could be combined, or as the visual repetition of few fetishistic obsessions, modulated by an architecture of filters, quite opaque to say the least.

Radically moving away from their previous logic of designing a counter culture anthology, Jonas Delaborde and Hendrik Hegray, both authors of Nazi Knife from the start, present in this new publication, edited by Paraguay, a dozen iconographic sequences, assembled as to build a mega structure with multiple entrances, all congested. Each insular ensemble answers to its own mechanics, but they’re all parts of the same mental dusty palace.