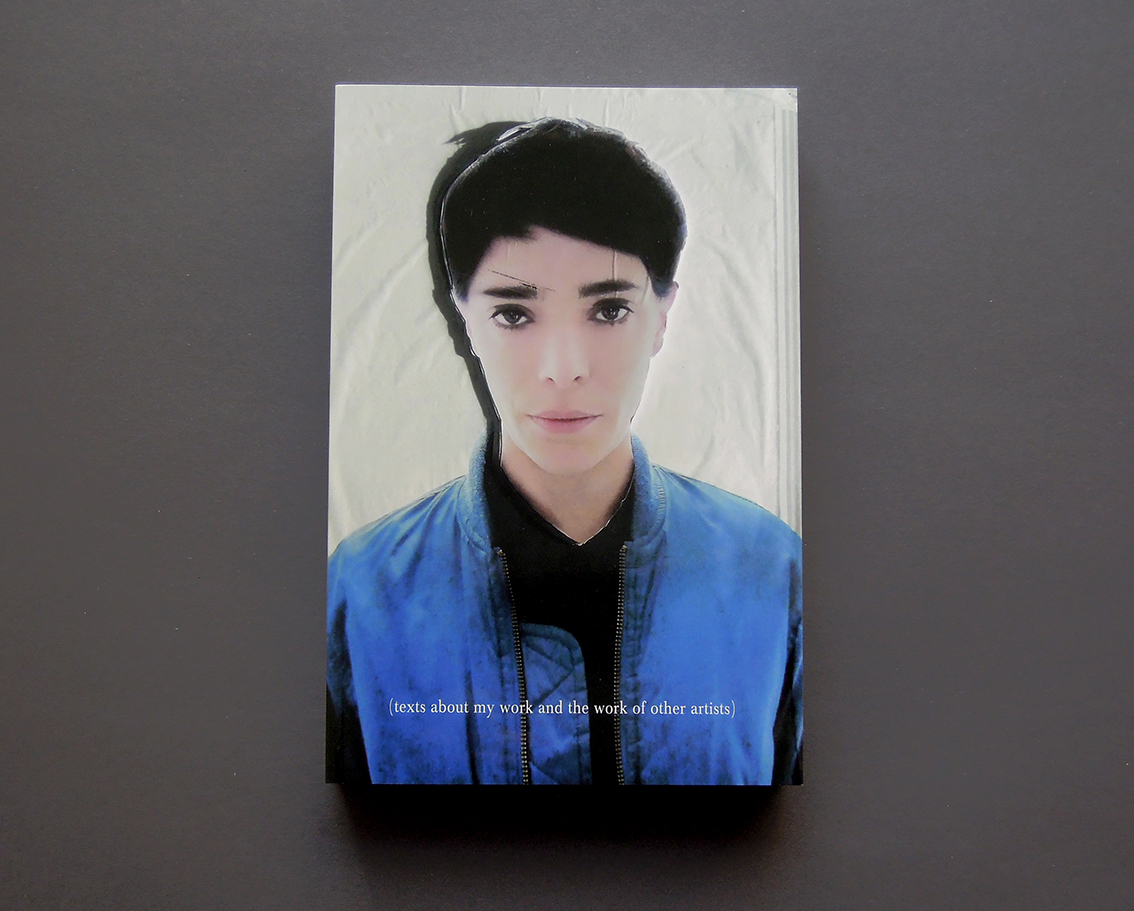 My epidemic (texts about my work and the work of other artists) is the first anthology of writings by the French artist Lili Reynaud Dewar. The oldest text in the book dates back to 2003 – but was until now unpublished – whereas the most recent one is still to appear in the forthcoming issue of the art journal May of the summer 2015. The rest of the compendium has been disseminated during the last twelve years between as many exhibition catalogues and magazines editions in France but mostly abroad. They are sometimes essays on fellow artists (Lothar Hempel, François Curlet, Caroline Mesquita, John Smith, Verena Dengler, among others), exhibitions reviews, scripts from her artist talks, or can even take the form of a treatise on teaching.

The provocative variety of subjects and ideas addressed by Reynaud Dewar in My Epidemic stresses the anti-generalizing approach she is now famous for in her sculpture or installation work — her obsession with how much difference differences make. This book also retraces how her writing style has built up during these twelve years, gaining in visibility and distinctiveness. It demonstrates the centrality of the role writing has come to play in her artistic practice. My epidemic in this sense reads almost like a biography.

As often the case in her projects, Reynaud Dewar has collaborated with a number of close artist friends and colleagues for this book: Verena Dengler wrote the foreword; Marina Faust created the cover; Ramaya Tegegne designed this volume and inserted two new visual essays of her Bzzz Bzzz Bzzz series within; Paraguay Press published it. It is, after the books Interpretation and PNCI, a new chapter in the ongoing collaboration between the artist and our imprint.