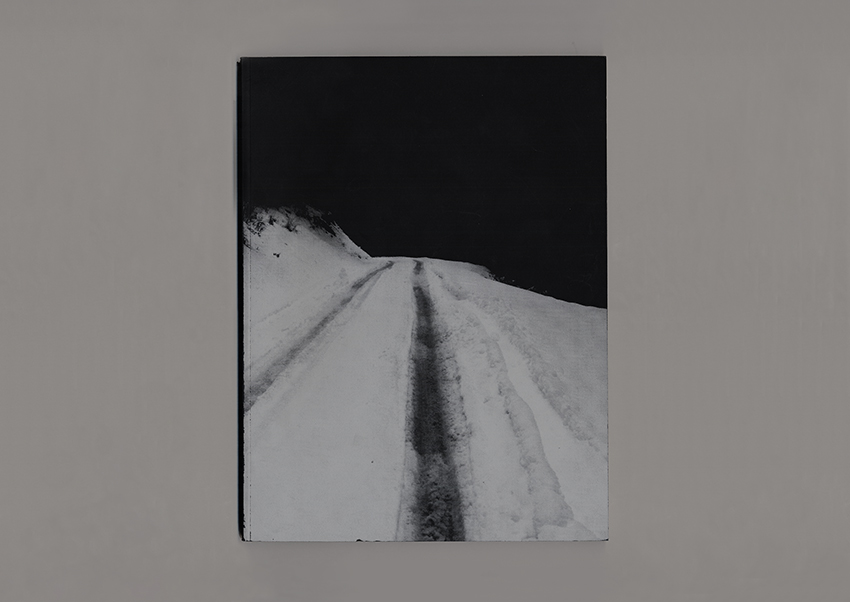 Produced in the aftermath of the solo exhibitions recently organized at the Centre international d’art et du paysage de l’île de Vassivière (France); the Kunsthalle Bern (Switzerland) and the Parc Saint Léger – Centre d’art contemporain (France), I CAN’T SEE stands as the first comprehensive monograph on the work developed by American artist Oscar Tuazon since 2002. It is an unusual “first monograph” though, as it reads as a full-page visual essay with a phantom narrative spreading over 250 pages that was composed by the artist together with graphic designer Pierre-François Letué. This image continuum is organized around three chapters, relating to those three exhibitions, and is only interrupted by a series of short texts commissioned to several artists and writers, all friends with the artist, who address his work tangently and/or poetically. The book closes on an extensive interview with the artist done by the curators of his exhibitions, Chiara Parisi, Sandra Patron and Philippe Pirotte, where Tuazon discusses his works in details, his modus operandi as well as his influences, and how he handles being a “professional” artist.