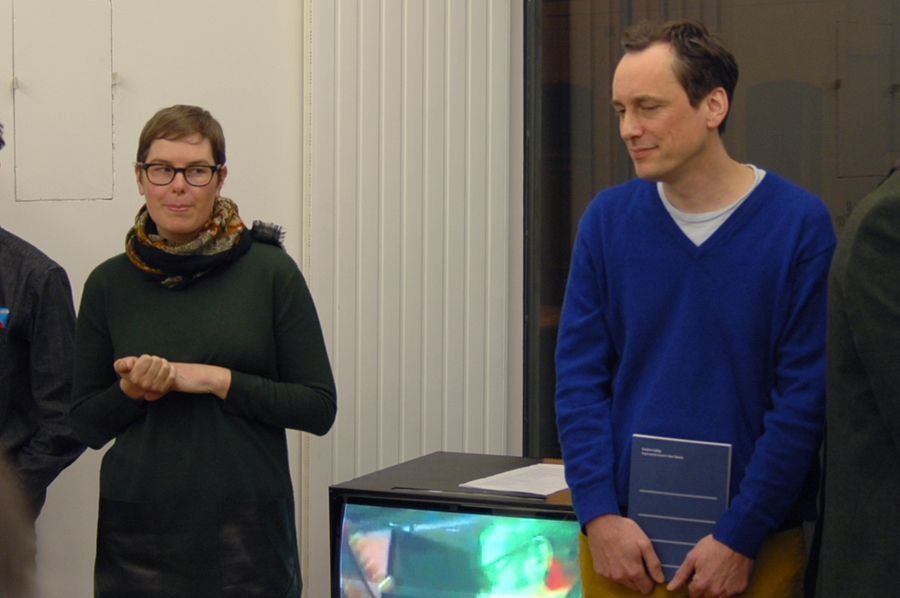 As a kick-off to the project “Everybody Knows This is Nowhere”, which will keep castillo/corrales busy until the end of January, Jon Bywater, a writer on art, music, and theory, from Auckland, will present Erewhon Calling: Experimental Sound in New Zealand, of which he is a contributor.

Edited by Bruce Russell (the Dead C) in association with Richard Francis and Zoe Drayton, Erewhon Calling is an endearingly ambitious attempt to illuminate the enigmatic world of New Zealand’s internationally renowned experimental music scene. Packed with illustrations, anecdotes, theories, insider and outsider views and inspirational takes on music, localism, and the international circulation of affects, Erewhon Calling is the perfect read to pass the coming winter days.