DIALOGUES — A FILM BY OWEN LAND 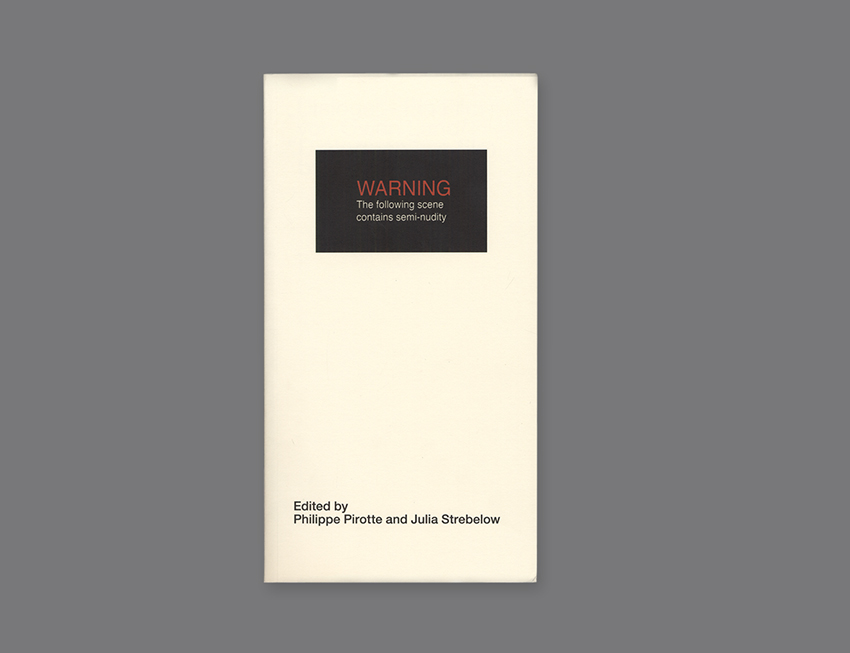 Dialogues is a self-reflexive feature film directed by the American experimental filmmaker Owen Land  – formerly known as George Landow (1941–2011). The author of a powerful, critically-acclaimed but also exhilirating work, Land was a pioneer of structuralist cinema, the forms of which he developed and criticized at the same time in significant works such as A Film of Their 1973 Spring Tour Commissioned by Christian World Liberation Front of Berkeley California (1974) and On the Marriage Broker Joke as Cited by Sigmund Freud in Wit and its Relation to the Unconscious or Can the Avant-Garde Artist Be Wholed? (1977–79). As for Dialogues, one could consider it as a parody of Scorpio Rising, an analytical report of US popular music, a re-interpretation of Platon’s dialogues about reincarnation, or just a hilarious if polemical essay about the male/female polarity. Let’s say that Dialogues is a great contemporary literary text. That is why we decided to publish it as such.

Edited by Philippe Pirotte and Julia Strebelow of the Kunsthalle Bern, the producer of the film and the publication, and designed by Kaisa Lassinaro, the book thus delivers the integral, annotated script of Land’s latest –which unfortunately happens to be his last– film, the two-hour long Dialogues, released in 2009 and premiered in Bern. It is preceded by a critical essay penned by Chris Sharp and two interviews with Land.