A springtime booklaunch with Thomas Lawson

Gathered Under the Tree of Liberty: United Against Tyranny 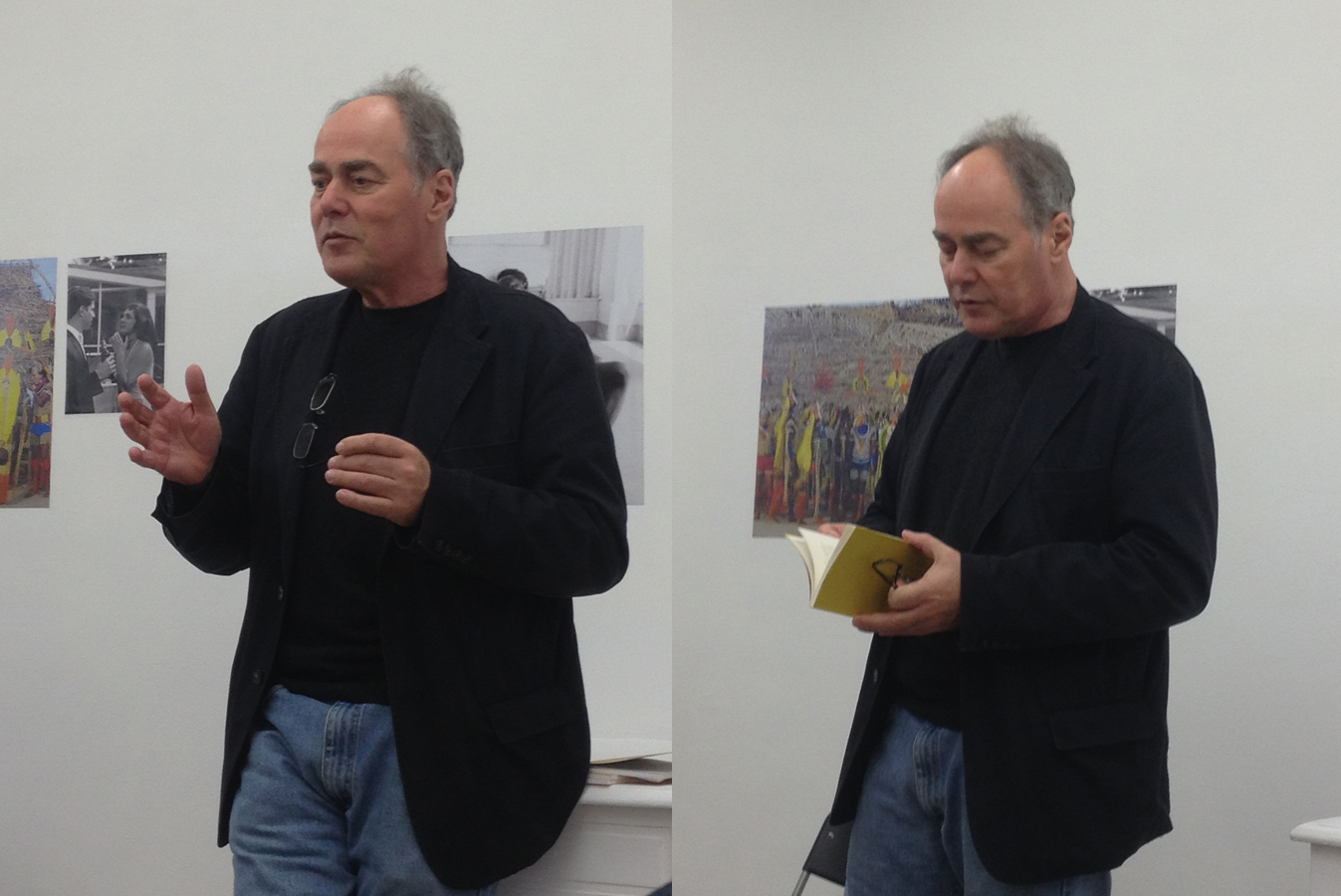 This Friday, Section 7 Books is pleased to host artist, writer, and dean of CalArts, Thomas Lawson. A man of magazines, he created in 1979, in New York, with Susan Morgan, the magazine Real Life; participated in the journal Afterall, before initiating the online, but decidedly LA-based publication, East of Borneo.

His latest book Gathered Under the Tree of Liberty, follows the lines of Lawson’s ongoing research project “The Pest of Scotland,” that focuses on the short life of the Scottish radical, Thomas Muir. Born in Glasgow in 1765, Muir was a political reformer and revolutionist, who came to Paris at the time of the French Revolution. He was banished from the United Kingdom for sedition and sent to penal colony in Australia, from where he escaped, and then traveled in the Pacific and the Americas. He came back to Europe but failed in igniting a revolt in Scotland, and was found dead at Chantilly in 1798.

Published by Panmure Productions, LA, Gathered Under the Tree of Liberty: United Against Tyranny gathers the portraits and the lives of figures close to Thomas Muir, from Thomas Paine to Saint-Just, or Mary Wollstonecraft.

At Section 7 Books Thomas Lawson will also present a series of prints that that are part of the project, at the intersection of history painting, politics and poetics of representation.