A screening of “Wild Combinations: a portrait of Arthur Russell”

In the context of
MARTIN BECK
APPROX. 13 HOURS

We’re pleased to invite you at castillo/corrales for the screening of “Wild Combinations: a portrait of Arthur Russell” by Matt Wolf 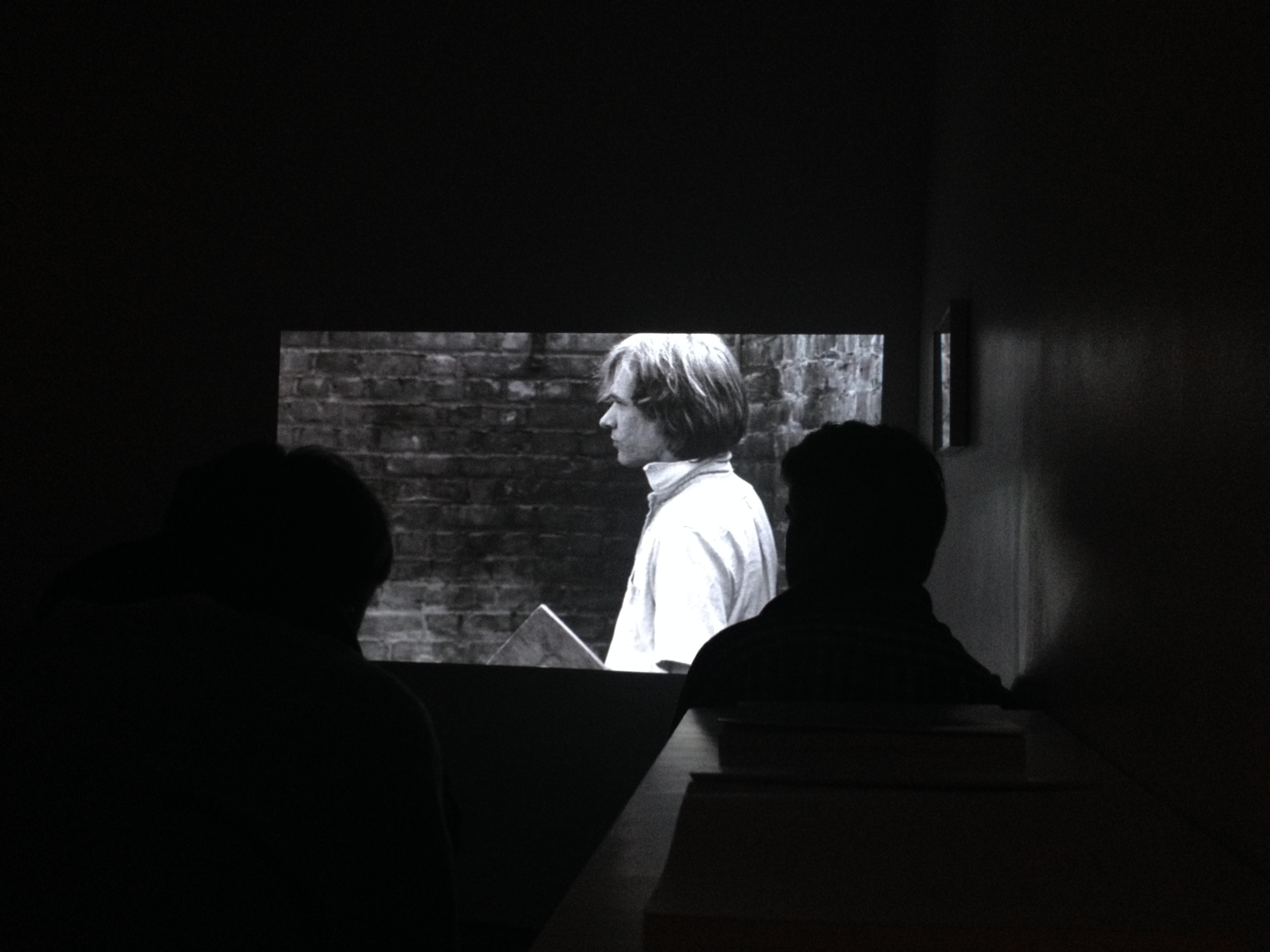 Wild Combination is a portrait of the seminal avant-garde composer, singer & songwriter, cellist, and disco producer Arthur Russell, who died from AIDS in 1992. A collaborator of avant-garde composers and the musical director of The Kitchen from 1974 to 1975, Arthur Russell also got involved in the underground clubbing scene of New York, and his music was regularly played by David Mancuso at The Loft. Matt Wolf’s film includes rare archival footage – including scenes shot at The Loft – and commentary from Arthur’s family, friends, and closest collaborators – including Philip Glass and Allen Ginsberg – to tell the poignant and important story of Arthur Russell.
For its first presentation in Paris Wild Combination will be introduced by Martin Beck.