WHAT COULD MAKE THIS BUILDING BEAUTIFUL? 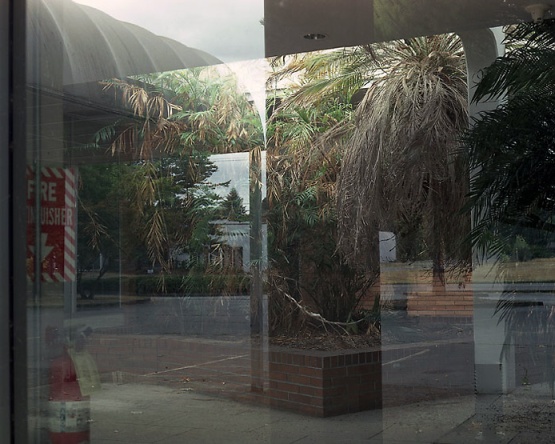 castillo/corrales is pleased to present a slide lecture by Portland, Oregon based writer and editor Matthew Stadler. Taking Beaverton Oregon as a point of departure, Stadler investigates the changing nature of the American city. The home of Nike and Linux, Beaverton is a nebulous sprawl– larger, more diverse, and more densely populated than Portland, the city of which it is at least nominally a suburb. Whereas most contemporary theorists of urbanity identify the new centerless cities of the American West as a recent phenomena, Stadler finds fascinating parallels between the “Zwischenstadt” or “in-between city” of today and the spatial organization in an earlier iteration of the American city: namely, the extensive trade and transportation routes established by Native Americans prior to the settlement of the West.

The lecture asks whether the history of North American settlement can help us find the logic and the beauty of the zwischenstadt. It suggests that beauty is an essential resource to compel our full and wise use of an environment. The lecture argues that the widespread dismissals of “sprawl” or “drosscape” as ugly or irrational rest in nostalgia for the concentric city and that we can no longer locate urbanity in the center, nor declare its absence from the periphery. Instead, urbanity permeates the whole. The lecture brings new research about the origins of cities in the west of North America to light and thus illuminates the Zwischenstadt as the characteristic urban form of the present.

The photographs of Shawn Records investigate the features of this transitory, nearly invisible landscape. Not made to be looked at, the zwischenstadt is nonetheless the site of moments of incongrous and quiet beauty. The subtle atmospherics of Records’ photographs suggest that the “in-between city” is itself composed of in-between spaces– roads leading to nowhere, abbreviated forests, paved expanses.

Stadler and Records’ accute analysis of the current state of urban space is particularly relevant here, and now.

Matthew Stadler is a writer and editor. His books include Landscape: Memory, The Dissolution of Nicholas Dee, The Sex Offender, and Allan Stein. His essays have appeared in Domus, Frieze, Volume, Archis, the New York Times, Dwell, Artforum andelsewhere. He was the literary editor of Nest magazine and co-founder of Clear Cut Press.

Shawn Records is a photographer living in Portland, Oregon. His photographs have appeared in Doubletake, American Photography, and Blind Spot.

NB: The conference will be held in English. 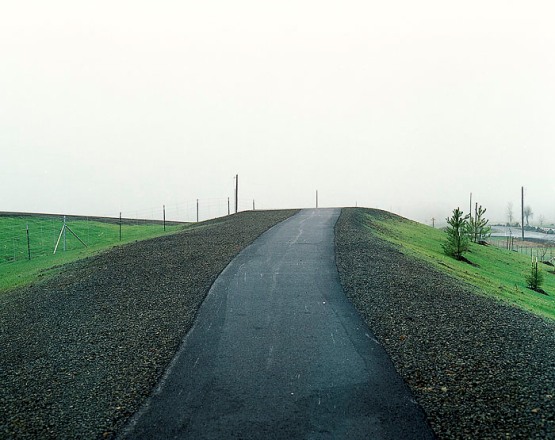 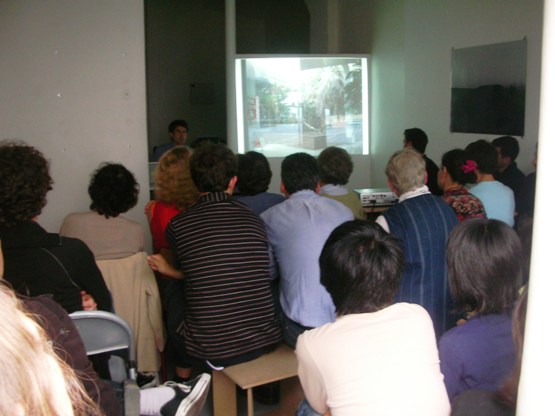