THE MAGIC OF THE STATE 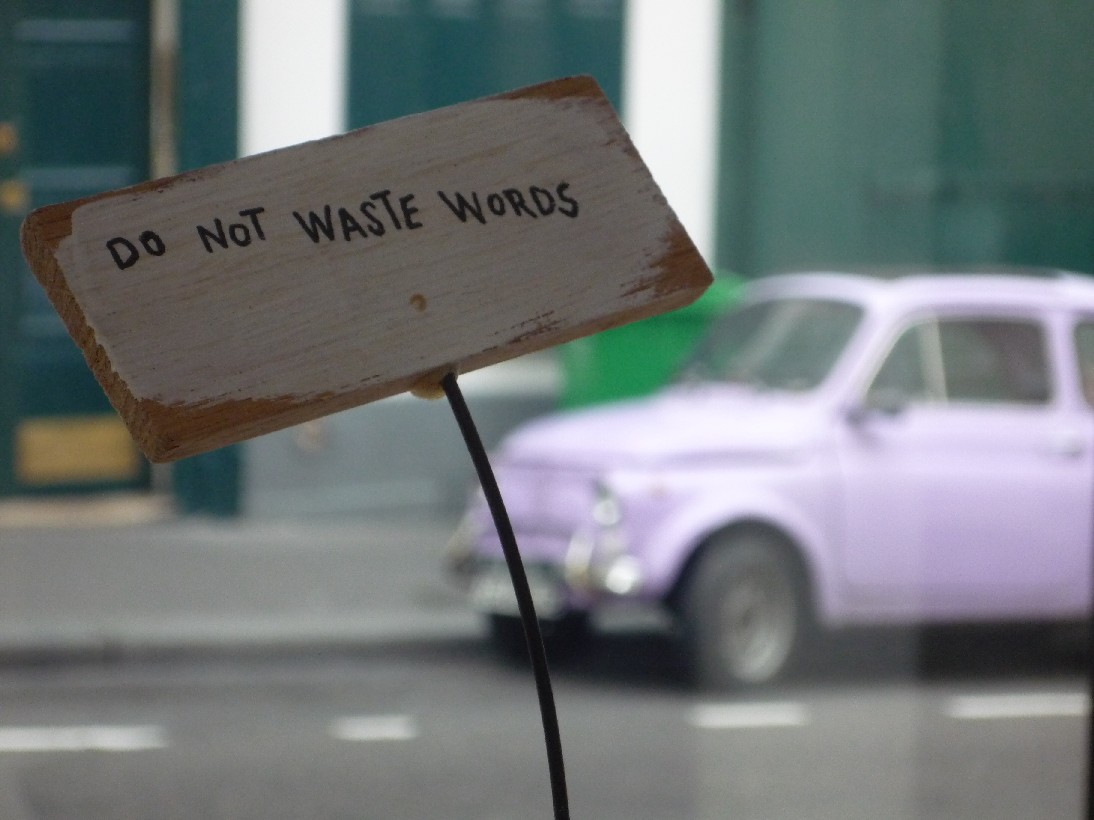 With its particular mixing of fiction and documentary, and its uses of humor and tone, camp and arch-camp, Michael Taussig’s anthropological essay from 1997 The Magic of the State should appear on any good Summer reading list. Taussig’s essay not only gives its title, but also features in castillo/corrales’s summer exhibition, just as what it is: a 200 pages text to be read.

Taussig’s endeavour with The Magic of the State and its peculiar atmospheric prose is to capture the aura of fantasy and superstition surrounding the state: the way, for example, abstract concepts like “the economy”, “the market” and “the government” are imbued with human qualities and take on an almost magical life force of their own.

In the exhibition “The Magic of the State” , surrounding Taussig’s book, are arranged a number of artworks – old and new – that also investigate the social construction of reality, and identify processes of habitualization, naturalization and the – sometimes- mystical foundation of authority.

Thom Andersen, in his film Los Angeles Plays Itself, calls Los Angeles “the place where the relationship between reality and representation gets muddled.” Presented in its entirety of 3 hours, Andersen’s film takes a long and careful look at the city as it appears in countless cameos and starring roles through the lens of the movies made there, crafting a documentary image of a blatantly and intentionally fictionalized place. Paul Chan’s recitation of an essay by Franco Moretti on The New York Times obituaries column looks in its case at the way institutions overshadow the contributions of individuals in the making of History and the idea of progress today. Another work in the show, Julien Kernanet’s Une autre fois questions the notion of allegory itself, and how abstract entities get reduced to persistent images.

By superimposing the drama of manipulation and the supposed innocence of childhood, Peter Friedl reflects Taussig’s methodology, which suggests that the best means to grasp the inherently fictional nature of reality might be through the construction of alternative modes of fictionalization. This kind of Brechtian estrangement-effect relies on a physical self-consciousness, a performative engagement with an unreal reality. Nancy Spero’s shocking portrayals of the horrors of the Vietnam war, almost documentary in their immediacy, still look like dispatches from the front line. Jimmie Durham’s laconic speaking sculpture surveys the whole scene, a sly representative of mystical authority, bearing an inscription like a tombstone.

“The Magic of the State” is thus clearly not your typical summer group show: light and bouncy, over-optimistic and often loosely composed. With works that demand sustained engagement and attention, and a lot of sitting and watching, of standing and reading, or listening, “The Magic of the State” asks for/provides a real breach in one’s summer routine and arrangements. Like a “day off” in a “month off”, a time-out in a month-long time-out. But shouldn’t we see precisely these sort of demanding shows in the summertime, when we can really give them some time – a different kind of time, as Tobias Rehberger seems to say, pointing at the most socially constructed reality of all – for once?