THE ISSUES OF OUR TIME 2 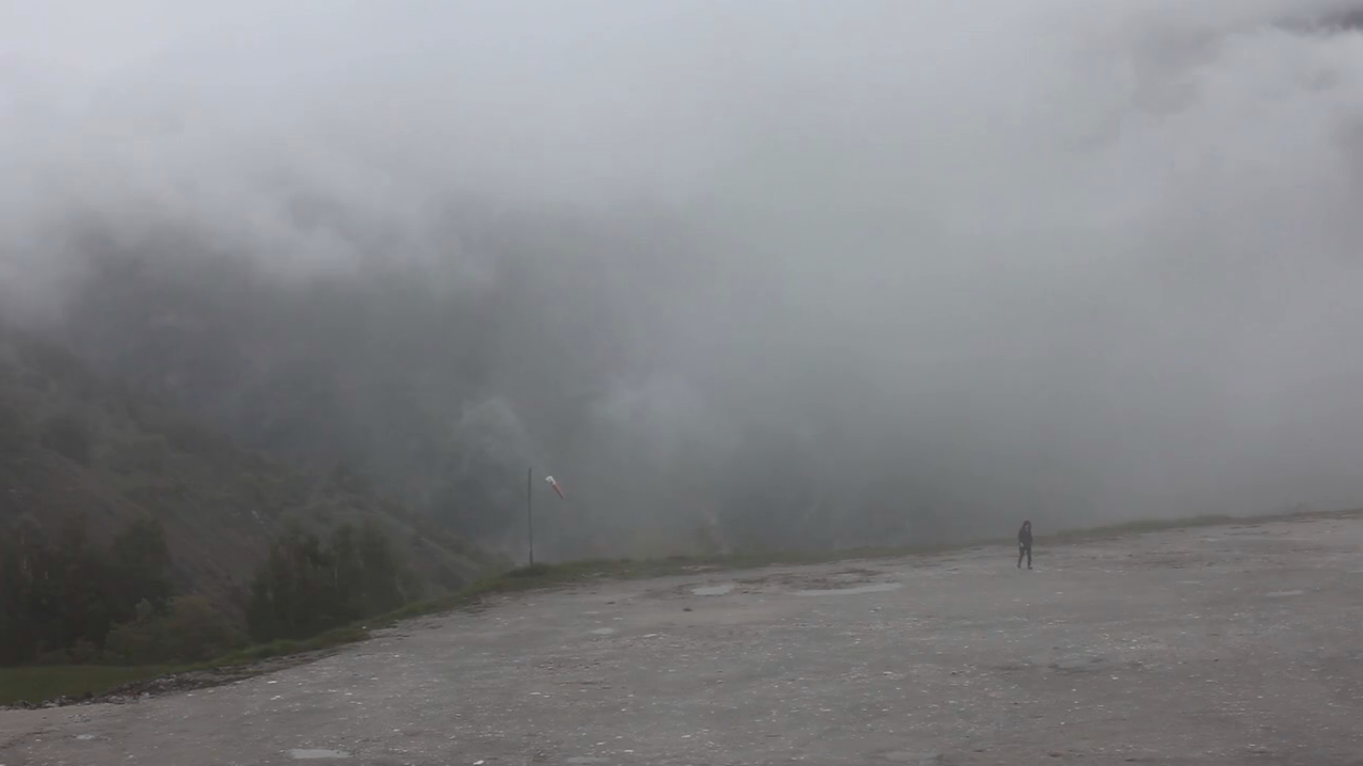 An old man once noticed, scrutinizing himself, that he never enjoyed thinking as such – that it was an effort, not a pleasure; something against his own will. Nevertheless he couldn’t help considering himself, developing the most intense depiction of his deeds, thoughts and emotions. He wrote and showed them. The paradoxes of self-reflection also have a social raison d’être: here we hope face-value and use-value will be balanced. The picture as a token.

A painful and old-fashioned exercise, evoking teenage angst and bathroom soliloquies, introspection is a performance that has lost its credit. The “true self” as we know it has been demonetized: its speed and capacity to circulate as mere information, to refer and be referred to, is enough. Inner necessities are so banal, at the end of the day. The network doesn’t need any core; no heart, just the rumor of its beats and bounces. “What do I know?” Gaps, flashes, stereotypes, misunderstandings.

Indeed codes were already inscribed in the behaviors as well as in the narratives; as if the truth has always been too weak to stand by itself, and needed the support of frames and structures to be considered. Now that all that matters are systems of connections and inputs, what glides between the circuit gains in opacity. Knowing doesn’t mean authenticity, but sharing is unlikely to be enough. Knowing by heart – a general condition of subjectivity formation from the past – becomes a language game. Memories by mistake and embarrassing assumptions win the race. What is at stake is not the search for the “right” stuff or position – it’s the possibility to deal with prerequisites in order to twist the game.