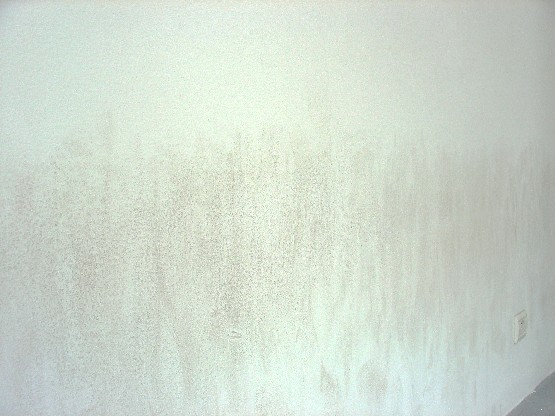 In Enrique Vila-Matas’s book Bartleby & Co, an hunchback narrator lists all the writers he can think of as “writers of the No”, writers who, when faced with the possibility of writing, would prefer not to. Some never published at all. Others published briefly or perhaps on a single occasion. All quietly forsook vanity and tried instead to contain the possible space for the writing to come.

Look at me closely, this could be the last time you see me. The works in the show tend towards (self-)dissolution. At the same, they act like sealed containers, they are finite systems where repetition, accumulation, archiving—inexhaustible ways of doing— constitute a cold system opposed to emotion. Some people find in hyper-activity a way to forget the passing of time. Others, paralyzed by the inventory of what needs to be done, retreat — when they don’t go directly to the last square, which is at least a certainty. The works in the show are investments in alternative time, hostile to efficiency, conscious of and in affinity with the fact that, whatever the scenario, there is no way that this will end well.

Established in Paris-Belleville in January 2007, castillo/corrales is a gallery run by a group of artists, curators and writers undecided whether or how to compromise with the public taste. 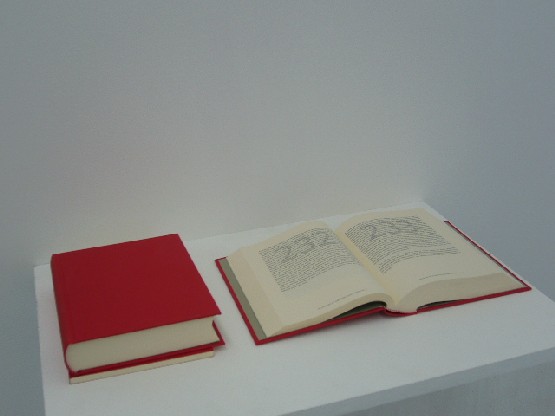