SEASON OF THE WHICH

Opening on Friday, January 17, from 6 pm 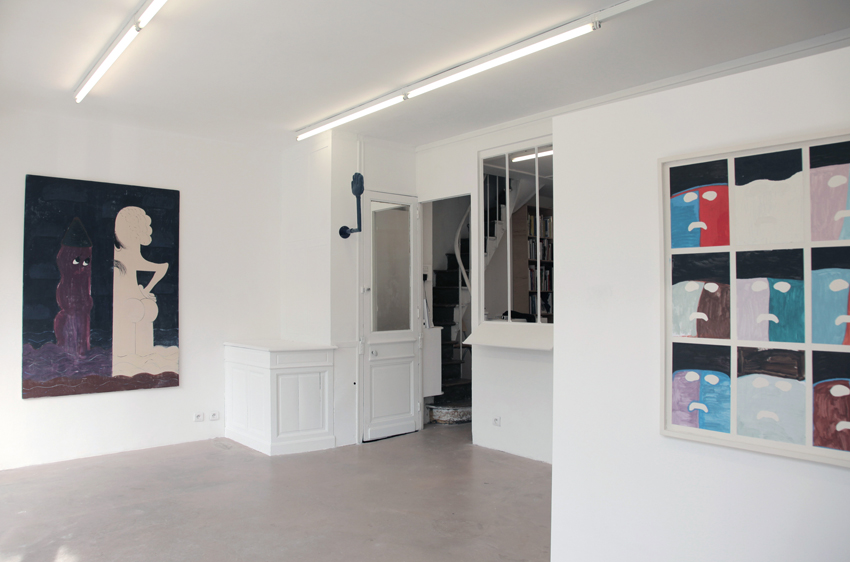 castillo/corrales is pleased to present “Season of the Which”, its inaugural project for the year 2014.

“Season of the Which”is composed of no less than three solo exhibitions by Nel Aerts (b. 1987, lives in Antwerp), Nicolas Ceccaldi (b. 1983, lives in Biarritz) and Josh Kline (b. 1979, lives in New York), and is accompanied by the release of the very first issue of castillo/corrales today, comprising an original essay by Berlin-based writer John Beeson.