THE ISSUES OF OUR TIME 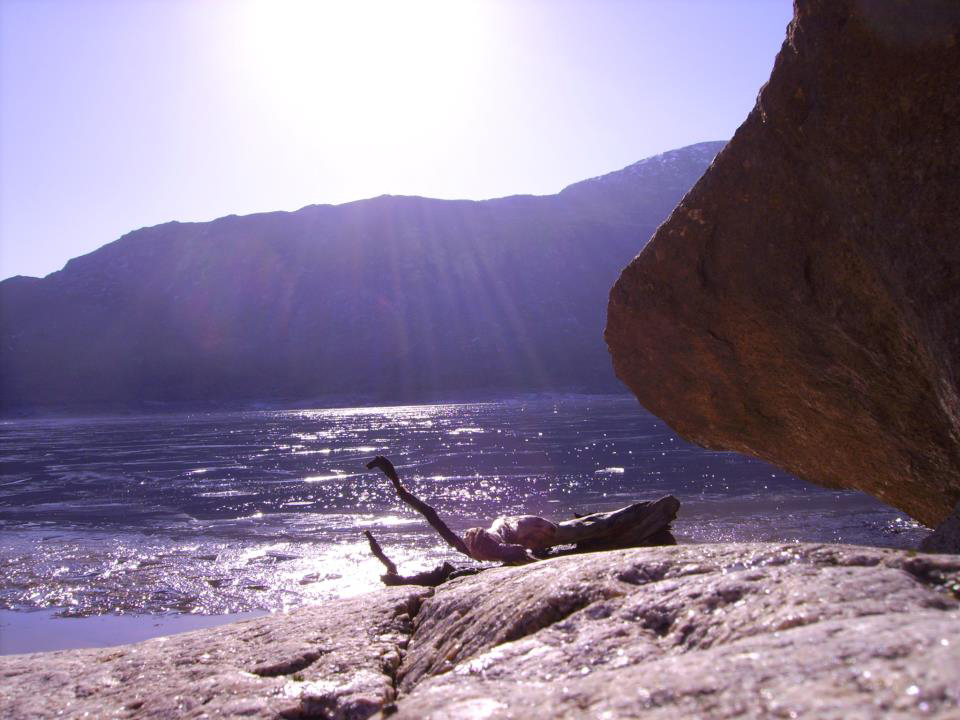 “At some point you have to start looking at yourself as a product. You have to do business with yourself. I look at Gisele – she has the character that everyone wants. She has made herself into a brand.”

It happens to all of us, maybe even the best of us. This is where this exhibition got its starting point: in the embarrassing moment when we realize that everything we thought was authentic and that we could be proud of also functions by itself as an image – autonomous and elusive, efficient, deceitful.

Art, life, work, occupation becoming their own representations in the form of positions, fantasies and identities. Caught up in ambivalent desires or ambitions, this pattern of self-definition and self-awareness can be part of an empowerment process, but also unfold as a marketing strategy, filling in specific demands in terms of social exposure and personal/professional expectations.

The practice of an artist is routinely seen as a definition by itself: the embodiment of a lifestyle – the essential post-romantic surplus value. Trouble, annoyance and paradoxes appear here when the conventions of ironic heroization, spleenful projection, or transgression get exhausted. Which is, after all, fine. It’s not the forms and the signs that can stand for an attitude. More so the way they are used, put together and exchanged; activating their potential for meaning and feeling.

Do these problems sound too general, or too familiar? Such looming questions seem not to belong to anyone anymore. They’re the script for plots we’ve followed thousands of times, pretexts for jokes and complaints with friends, or simply statuses to keep your online id up to date. The drive to address them again is analytical as much as it is restless: emotions are rendered visceral and kept distant in the same gesture of making them happen and fixing them. They’re a way to mark one’s own otherness. What is at stake is not the search for the “right” stuff or position – it’s the possibility to deal with prerequisites in order to twist the game.

This, new mindblowing exhibition by castillo/corrales was conceived and produced in collaboration with Egija Inzule, David Douard and Benjamin Thorel.