Opening Thursday, February 17 from 6 to 10pm 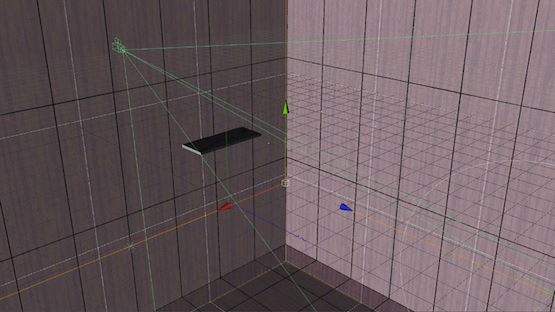 Aaron Flint Jamison (*1979, in Billings, Montana) is the founder and editor of Veneer Magazine (2007-). Prior to this, Jamison founded the artist run center Department of Safety, in Anacortes, Washington (2002-2010). He currently lives in Portland, where he’s founding an art center of a new kind: YU.

Aaron Flint Jamison’s DYP 1-7, which comprised new photographs, film, sculptures, and programs is the last show for castillo/corrales at 65, rue Rébeval. It has taken four years to make this happen.