Culturgest, THE WAY IT WASN’T 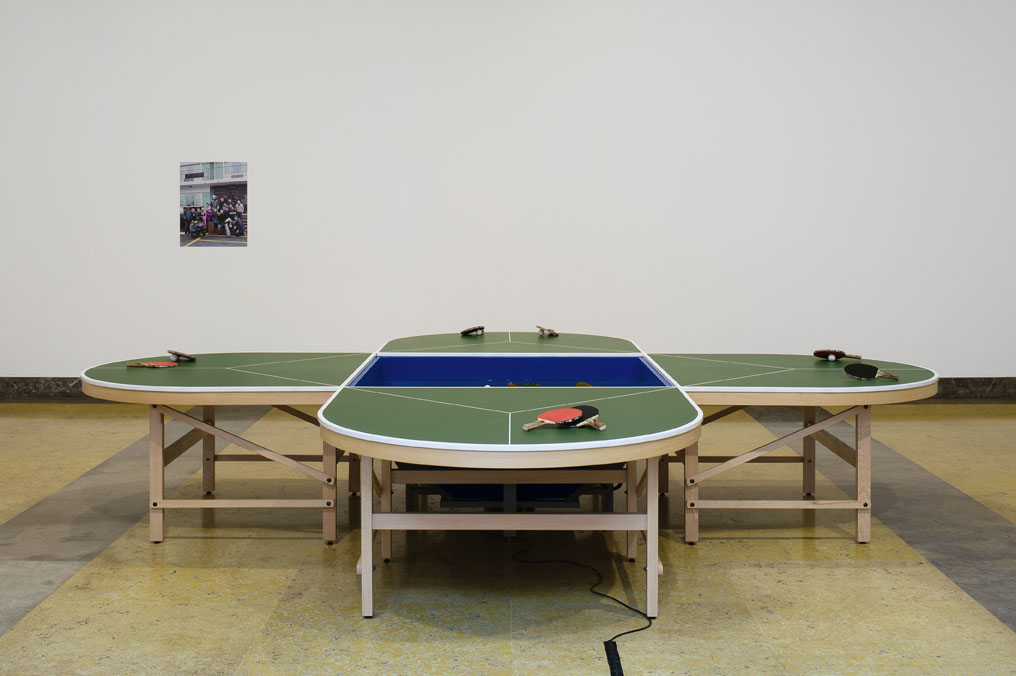 The Way It Wasn’t questions the ineluctable establishment of a once-considered-alternative organization. It addresses the illusion of coherence that such a day-by-day endeavor often gains in retrospect, as well as the overblown importance that a small, localized structure can take in the view from afar.

Celebrating in Portugal ten years of trials of castillo/corrales means to show more than there actually is. The Way It Wasn’t draws from exhibitions and projects which did take place in the 29 square-meter Paris-based gallery, and from ones which almost did. Some were only discussed but got postponed. For others, it just wasn’t the right time.

Ten years: 2000-2010, an account of the last decade’s art, society and state of mind, as seen through the life and times, the acts and words, the highs and lows of an independent art space in Paris.

A forthcoming companion book to the exhibition compiles ten years of press releases for the exhibitions and events organized at castillo/corrales, Paris, also featuring introductory essays by Michelle Grabner and Anthony Huberman. It will be published by Culturgest, A.R.T. Press, Paraguay Press and Midway Contemporary Art.

A first version of the exhibition The Way It Wasn’t (Celebrating Ten Years of castillo/corrales, Paris) was presented at Midway Contemporary Art in Minneapolis from November 20, 2010 to January, 15 2011. And it was a midwestern blockbuster.
Culturgest Porto — Galeria