A Financial Presentation of Veneer Magazine 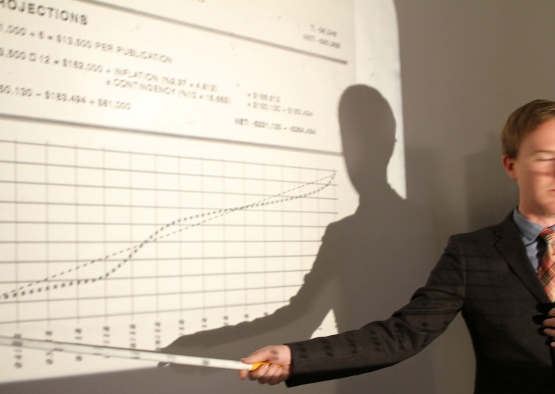 As most customers of Section 7 Books know, Veneer magazine is among our favorite publications at the bookstore, one we can talk about on and on and on. It surely deserves such a commitment; it requires it also, quite certainly. But finally, this Friday, we will be able to step back and listen instead of doing the talking – probably somewhat untruthfully or incompletely – as we’re hosting a presentation of Veneer by Aaron Flint Jamison, its founder and editor-in-chief.

It won’t come as a surprise to those already familiar with Veneer that this presentation is not going to be generic, but one with an angle. And this is how it goes: A cultural or commercial institution collaborates with an artist on a grandiose project. That artist and institution agree upon a budget. The institution appoints an administrative assistant to maintain financial records of the artist’s spending. With 1/3 of the project completed, the artist asks the administrative assistant to look at the spreadsheets. The artist presents these figures to his audience and then, in an act of exploring responsibility, leaves them in the possession of his public relations agent.

“I’m not worried about the deficit. It’s big enough to take care of itself.” — Ronald Reagan It is easy and cavalier to critique institutions. What is more interesting is actually self-deprecating. Aaron Flint Jamison, founder of Veneer Magazine, will present three acetate transparencies that detail and diagnose the financial health of his publishing project. After the meeting, the acetates will be left to Section 7 Books and castillo/corrales, Veneer’s primary European selling outpost.

What does it mean financially to make a publication such as Veneer? If one of Veneer’s primary focuses is performance, why is this meeting about the specifics of bookmaking? Oh wait. Finally: how does such a summit interface with a gallery, a failing economy, and the life of an artist such as Kathryn Bigelow who became a popular genre movie film director?

Veneer Magazine is an 18-book publishing project established in 2007. To date, six books in the series exist. Each publication is elaborately made and often focuses on the books themselves being documents to specific performances.

In 2002, Aaron Flint Jamison co-founded the artist-run center Department of Safety located in Anacortes, WA, USA. He received his MFA from the San Francisco Art Institute in 2006. He is the founder and editor-in-chief of Veneer Magazine. Jamison exhibits his work frequently. Currently, he is working on a commission and living in Portland, OR, USA.