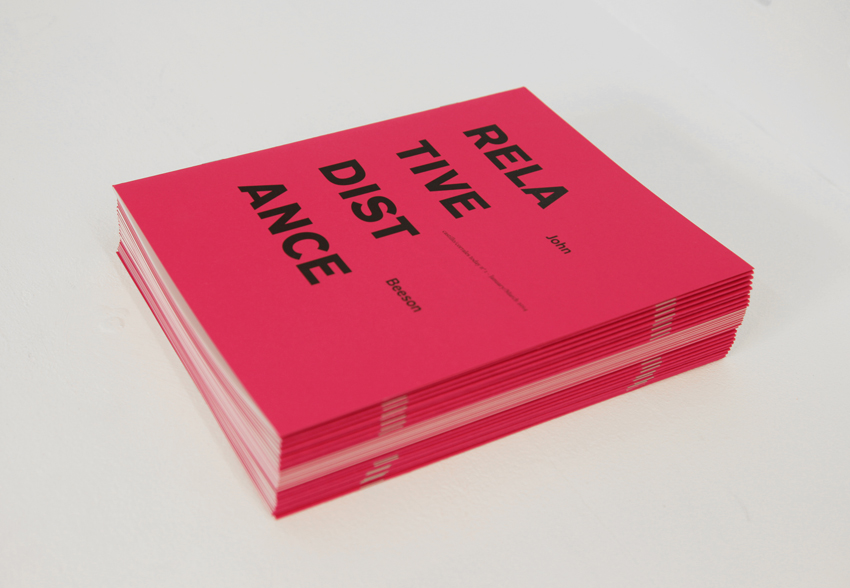 The first issue of castillo/corrales today comprises “Relative Distance,” an original essay by John Beeson, dealing with the work of Nicolas Ceccaldi, Marlie Mul, Charlotte Prodger. It was published on the occasion of “The Season of the Which,” a programme of three solo shows that was on view at castillo/corrales from January 17 to March 1st, 2014.

“In recent years, labor—in an immaterial form—has become a thematic rallying point for those concerned that even white-collar recreation and leisure can be unwittingly co-opted. As ever more daily activities have moved into the immaterial realm, their translation into visual form has kept pace. And the movement of this information, it’s been said, possesses the potential to engender value, as information is seen, responded to, re-worked,and re-formatted. So it’s only logical that people want to know who’s capitalizing on their absentminded efforts and online activity.”